Running up to a new level of competition: Olympus Marathon 2017 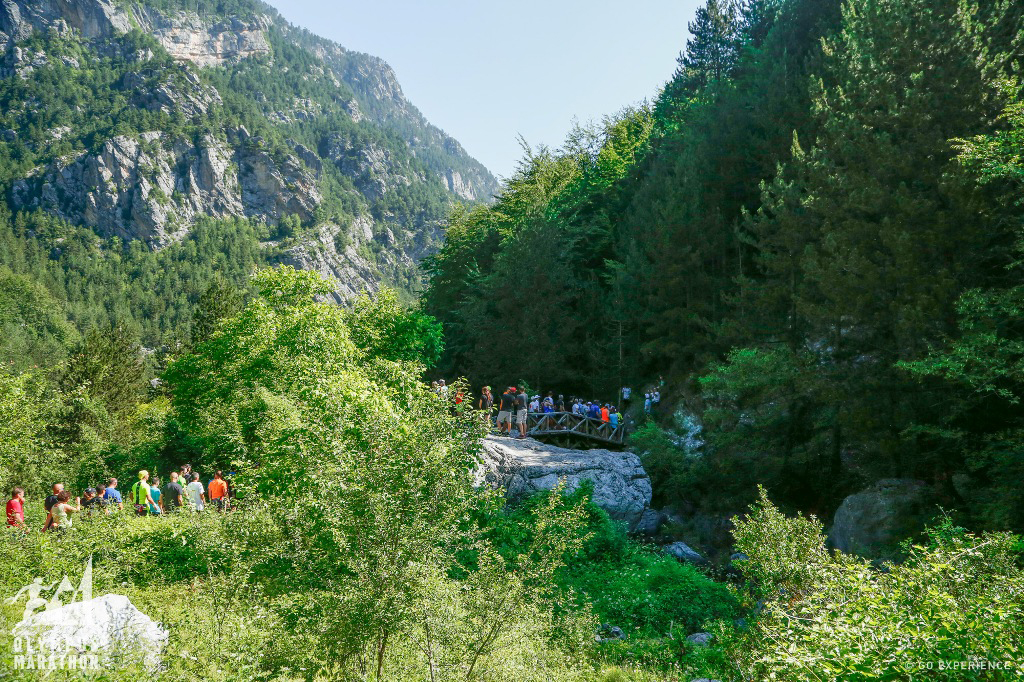 The Olympus Marathon is a unique 44km 3.200asc historic mountain race in the Mountain of Gods with global reach and participation! It took place on June 24,2017 under unfavorable weather conditions due to heat and gathered top Greek and foreign athletes. Egea Aritz from Spain won the men’s competition setting a new race record of 4:24:26 and Dimitris Theodorakakos (4:46:13) was fourth and the first Greek. Ragna Debats from Netherlands (5:18:20) won the women’s competition and Glykeria Tziatzia (5:46:04) was fourth and the first Greek. Dimand was represented by Panos Panayiotides, COO and Nikos Dimtsas, CFO who successfully finished the race with passion and perseverance.

This year a new subsidiary race was launched on June 25. It is a route of 14km within the Enippeas river canyon of magnificent beauty, called on “On the edge of eagles” as one can frequently see eagles flying around. It’s a good introductory race for the marathon and a real challenge for 16 Dimand colleagues participated.

We are very proud and would like to congratulate all of our participants.

Our running community is growing and our goals are set higher and higher!