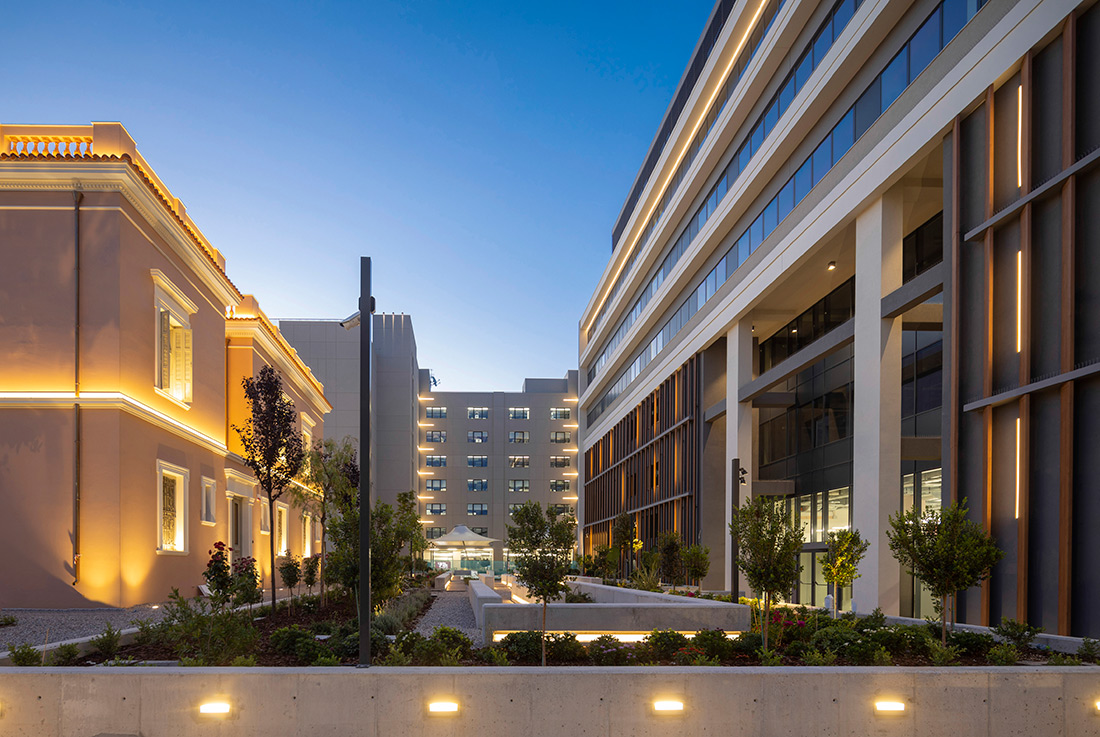 Another important distinction has been added to our company’s portfolio. The redevelopment project of the «Papastratos» former tobacco industrial facilities in Piraeus, won the 1st prize in the BIG SEE AWARDS 2022 competition, making all the contributors proud.

In particular, the Piraeus Port Plaza 2 building complex, located in Gravias Street, which had been left to the ravages of time for decades, was completely reconstructed while highlighting the listed building, residential during the period 1910-1920.

The total of three buildings that make up PPP2, along with the newly-landscaped central courtyard, create a modern office complex that makes a radical contribution to the regeneration of the wider area.

This distinction in the BIG SEE AWARDS 2022 competition is yet another reward for the people who worked on this complex large project and deserve our warmest congratulations. The role of the team of ASPA SA (ARCHITECTURAL DESIGN & URBAN PLANNING), who envisioned and implemented the architectural design and managed to bring this award, is outstanding.

At the same time, this distinction is proof that urban regeneration can be implemented with high standards, thus highlighting the industrial heritage and modern architecture of our cities. 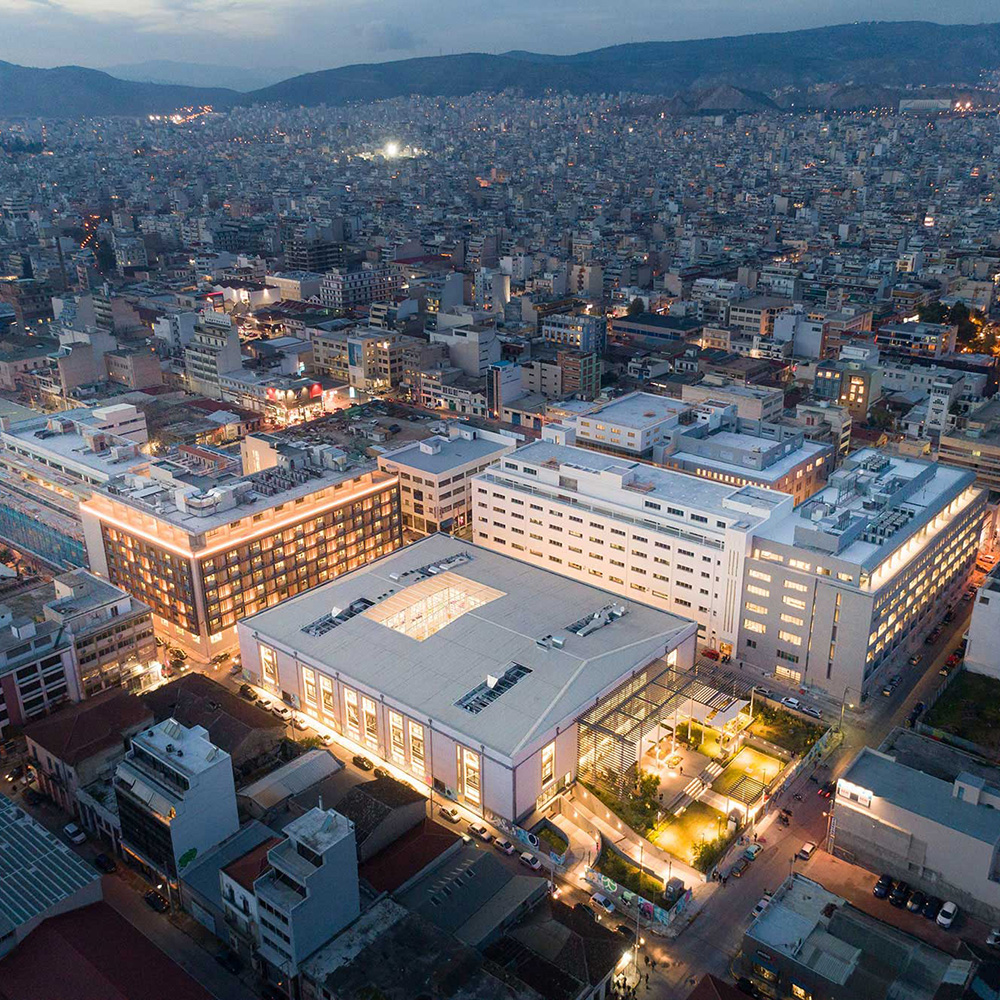